Although the exact location of the shipwreck was never determined, it is said to have been on the rocks near the shore of Malta. As the story goes, St Paul was travelling to Rome as a prisoner to stand before Caesar, being trialled as a political rebel. However, the ship carrying him, and the 247 others, was caught in a violent storm, leading to it being broken up on the Maltese coast. St Paul was warned of the shipwreck beforehand by God who agreed to spare the lives of everyone on board. All managed to swim to ashore, to be greeted by the local population. While St Paul was standing by a fire, he was bitten by a poisonous snake, yet did not incur any ill effects or injuries. The Maltese took this as a sign that he was perhaps a god. Paul, however, soon shows them it was God’s power at work in a mere man by healing the governor of the island, Publius, who was later made the first Bishop of Malta.

Paul stayed here for 3 months before continuing on his original journey.

Today, the main festivities are held in The Parish Church of St Paul’s Shipwreck in Malta’s capital city of Valletta, one of the oldest churches, dating back to the 1570s. The church even holds a relic of his alleged wrist bone and a piece of the column he is said to have been beheaded on. The three must dos are:

1. Attend the service at the Church of St Paul's Shipwreck in Valletta. Hear the homilies and singing, see the works of art such as the altarpiece, paintings and a wooden statue of St Paul.
2. Watch the procession of Saint Paul’s statue from the church through Valletta’s streets after the mass. See the marching band, music, falling confetti, overhanging banners and cheering crowds as the parade makes its way up Republic street.
3. Following the 8 am mass, watch fireworks over Grand Harbour 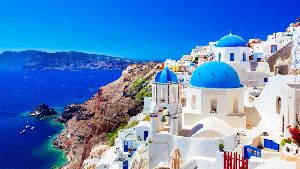 If you book any 2020 Greece brochure package* before the 31st of August 2019, you’ll pay the same prices as this year.

This is an offer too good to refuse!

DOWNLOAD OUR BROCHURE OR SPEAK TO ONE OF OUR SPECIALISTS NOW


Earlybird Turkey Special If you want to discover the Jewels of Turkey, we have an incredible tour for that!
Starting and ending in Istanbul you can enjoy 14 days of touring the delights Turkey has to offer in a small group, with an English speaking guide throughout.  Book before the 30th of September 2019 and you’ll get $300 off per room!
DOWNLOAD OUR BROCHURE OR SPEAK TO ONE OF OUR SPECIALISTS NOW
Continue Reading 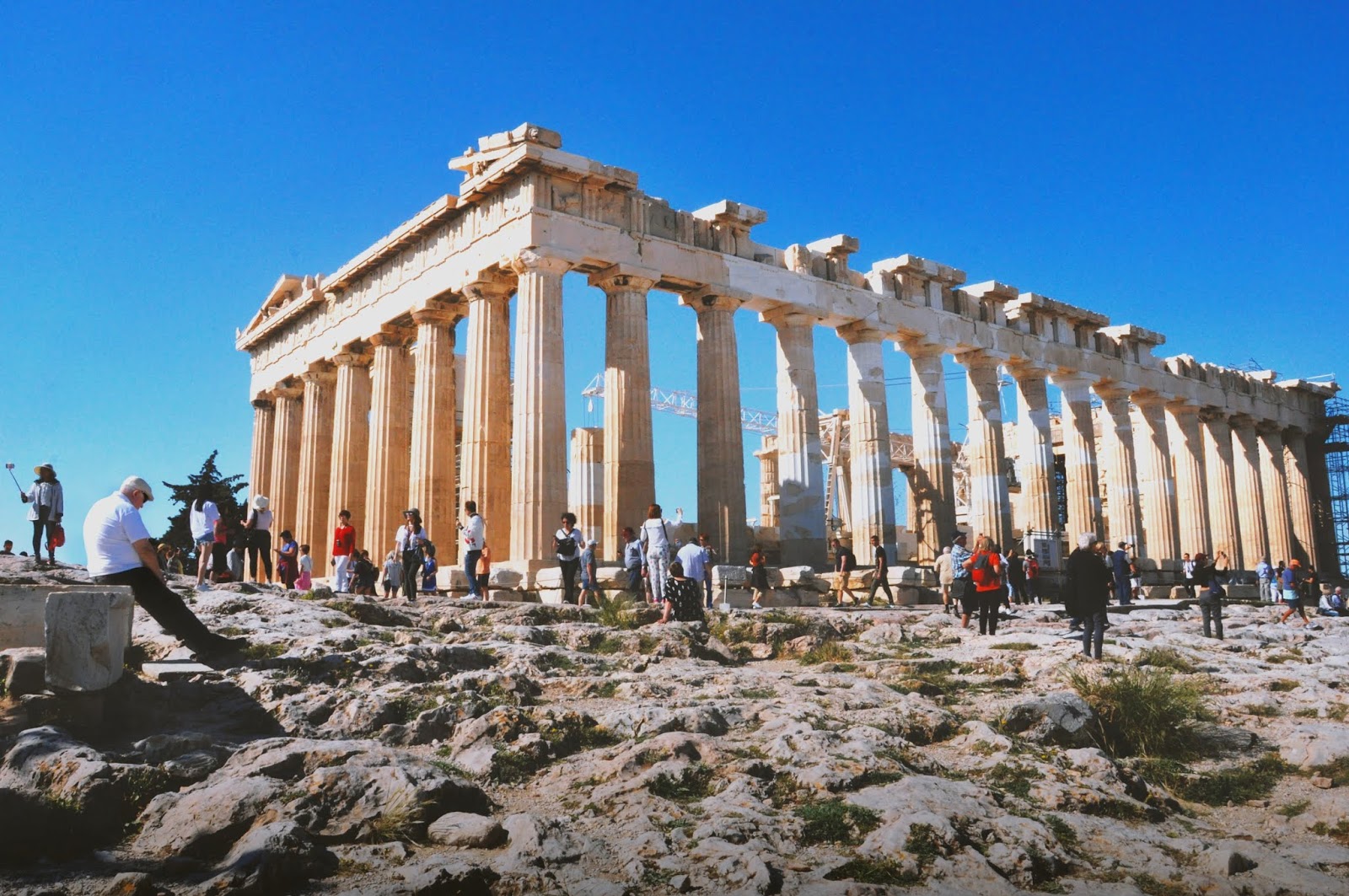 Wondering when you will be able to get your travel fix again? Well we have exciting news to share... Greece's 2020 tourism season will begin again on June 15! On this day, the country will open seasonal hotels and also welcome back flights from abroad. Initially, flights will only be accepted into Athens, with other airports, such as Santorini and Thessaloniki, opening on July 1. Restrictions banning travel to and from islands has also been lifted.
Although they are re-opening, there is a limited list of 20 approved countries that have been granted access. The list will be amended as necessary, but for now, the countries being accepted in are: CyprusIsraelGermanyChinaAustraliaJapanDenmarkAustriaBulgariaSerbiaRomaniaAlbaniaNorth MacedoniaBosnia and HerzegovinaCzech RepublicCroatiaHungaryPolandSlovakiaNorway Tourists will not be tested or required to quarantine upon arrival to the country, yet it has been advised that randomised test will be carried out to ensure the safety of touri…
Continue Reading 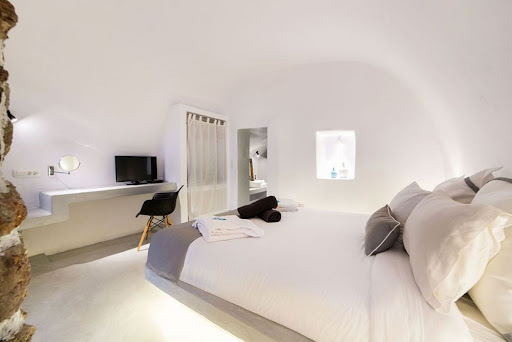 After being in the business for over 17 years, there are a few misconceptions that the destination specialists here at Greece & Mediterranean Travel Centre have noticed thatkeep coming up time and time again. It’s time to put these ideas to rest!

1. Myth: A hotel's star rating is the most important.
While we can all appreciate how important a hotels star rating is, one thing that doesn’t seem to be completely understood is that official star rates for hotels in various Mediterranean destinations are not based on the same criteria as in Australia.  This means that often smaller boutique hotels have a lower rating, such as the 3-star Armeni Village in Santorini, simply due to them not having certain amenities. Therefore, you shouldn’t limit yourself to only looking for hotels based on ratings. This is where having specialists like us who are experts in the area come in handy, as we can recommend places you may not have found when looking by stars.
2. Myth: The best way to compare h…
Continue Reading